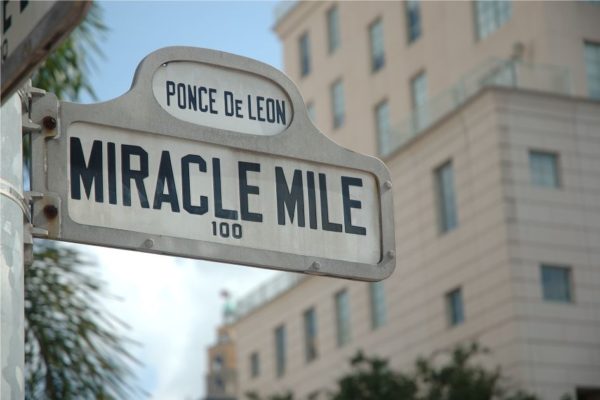 Move in now, pay later? Developer gives you a year to pay for your luxury Coral Gables home

MG Developer is offering luxury buyers at its Coral Gables projects a new incentive. The program lets the buyer move in to their luxury Coral Gables home with only 10 percent down, and the remaining 90 percent would be due within 12 months, said Daniel Guerra, vice president of development sales at Fortune International Realty.

Some projects are beginning sales now, while others are already built. Biltmore Parc was completed in December and Beatrice Row will open this summer. Both launched in 2015 and are about 50 percent sold, Guerra said.

The development firm, led by CEO Alirio Torrealba, will also sell buyers’ current homes and credit the listing commission to the purchase price of an MG Developer unit. The offerings are part of MG Developer’s concierge-style real estate services, which also include design and decor coordination.

“It’s giving that ability to continue investing in other things, and acquire what I want to acquire today,” Guerra said, later adding that “If you need to sell your home, you have time.”

In this real estate cycle, some developers like the Related Group, Related Companies, Dezer Development and Plaza Equity Partners have offered leaseback programs, increased broker commissions and other incentives for larger condo projects.

Source: “Move in now, pay later? Coral Gables developer gives you a year to pay for your luxury home,” The Real Deal Miami