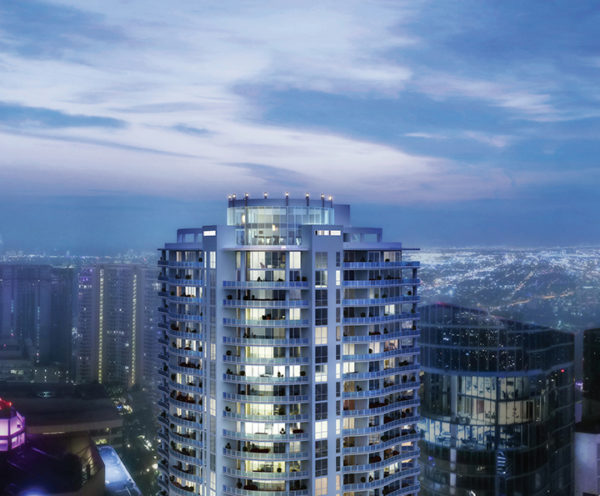 Fort Lauderdale’s skyline is reaching new heights, as giant buildings are transforming the city. Whether you are driving or walking through downtown, you can’t miss the massive cranes scattered across the city.

One structure leading the pack is called 100 Las Olas. It’s slated to be the tallest building in Fort Lauderdale, standing at nearly 500 feet.

“Fort Lauderdale is coming into a transformation from the retail standpoint and of course, a residential standpoint,” Peggy Fucci, a real estate strategist, said.

Fort Lauderdale Mayor Jack Seiler was on hand Thursday for a groundbreaking ceremony for the building. 100 Las Olas will contain a hotel, more than 120 residential units, along with 8,500 square feet of retail space. He says the project will do wonders for the city.

“We’re trying to create a very walkable, livable, 24/7 live, work, play downtown and I think these buildings are helping to deliver that,” Seiler said.

Meanwhile, Gale Residences Fort Lauderdale Beach is currently in the works. When it will be completed next year, it will feature nearly 130 units, with views of the beach and intracoastal.