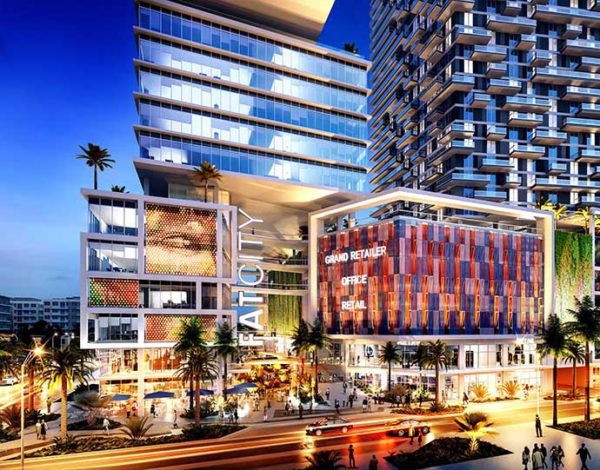 The Traina Companies got the green light on Wednesday for the 1.35 million-square-foot mixed-use project at 300 North Andrews Avenue called FATcity, which is short for Florida Arts and Technology, according to a press release.

FATcity would mark the first new Class A office Fort Lauderdale has seen in more than a decade, according to the release. It will have large, open floor plates for co-working and networking, and open-air retail.

The 2.69-acre site spans the entire eastern block of Andrews Avenue between Northeast Third and Fourth streets. The commission’s approval comes a few months after the city’s development review committee urged the developer to slim down the project‘s design.

A number of projects are underway or have been recently completed in Flagler Village, the neighborhood west of U.S. 1 and sandwiched between Broward Boulevard and Sunrise Boulevard. Nearby is FAT Village Arts District, a strip of old warehouses that has been converted into galleries, performance spaces, and hip businesses that cater to millennials.

FATcity is about two blocks away from All Aboard Florida’s Brightline station in Fort Lauderdale.