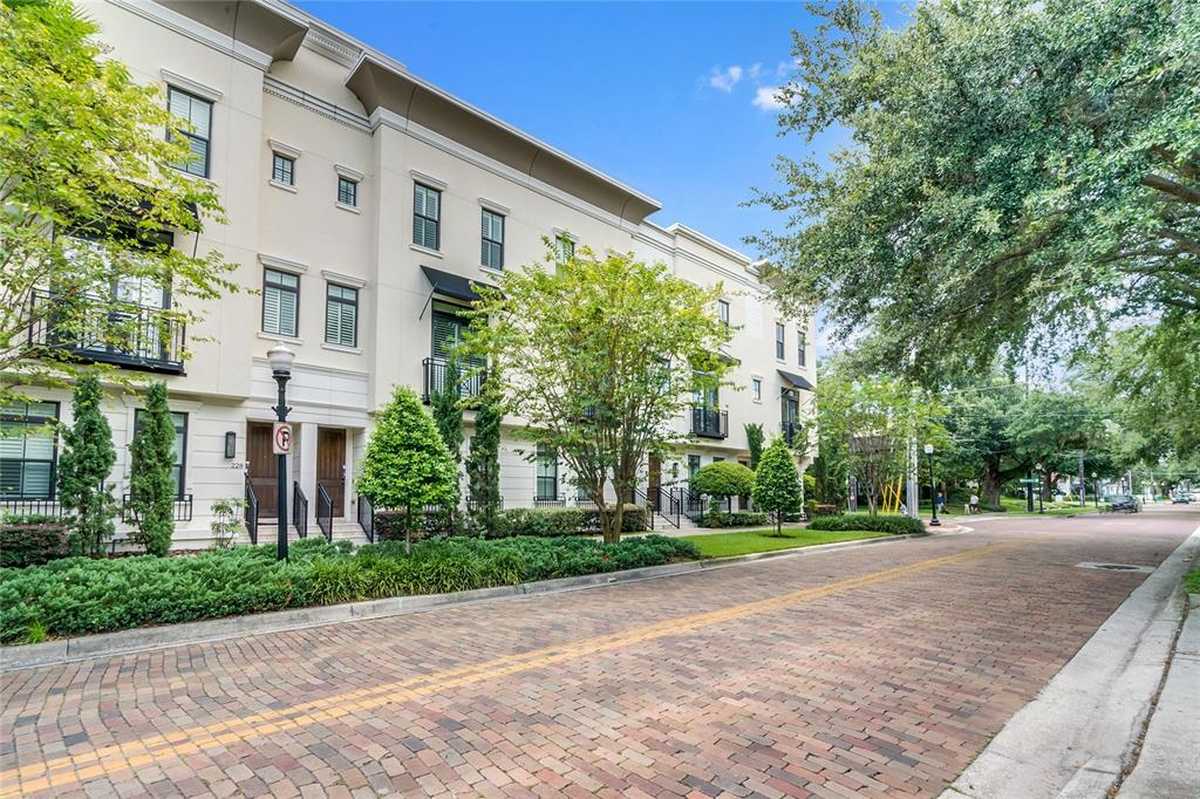 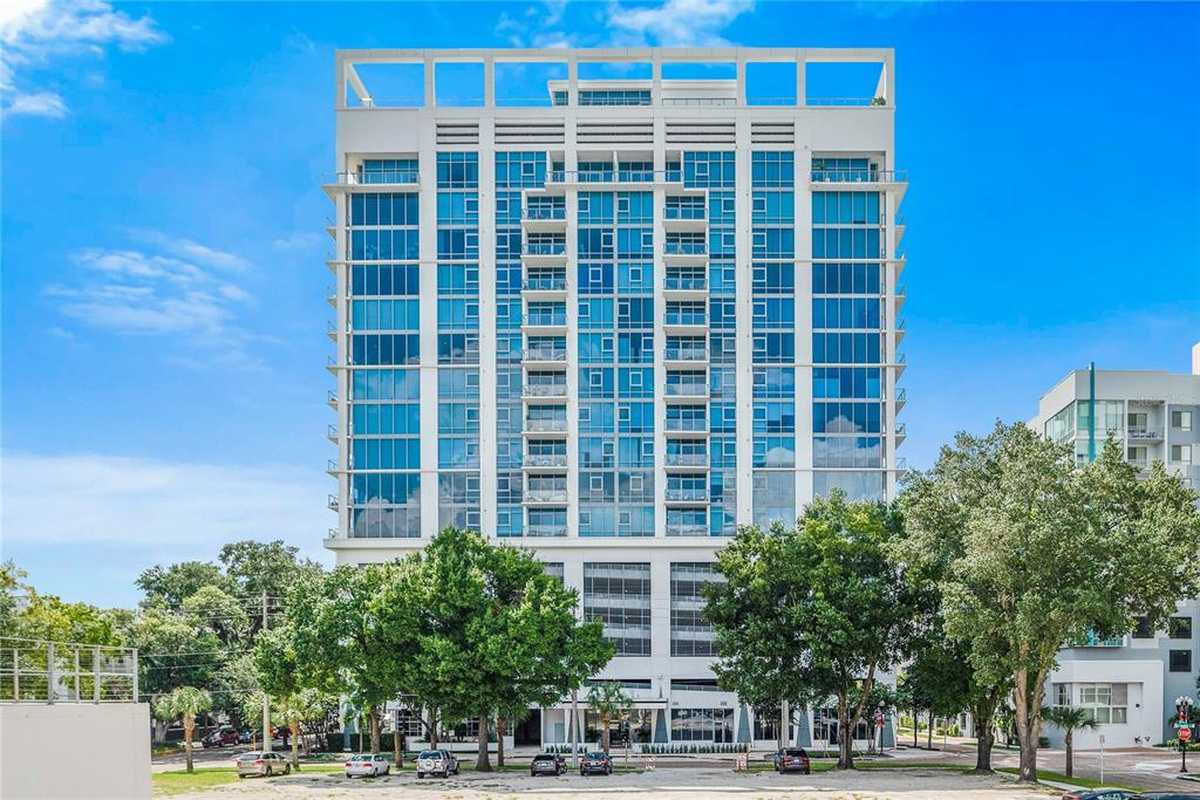 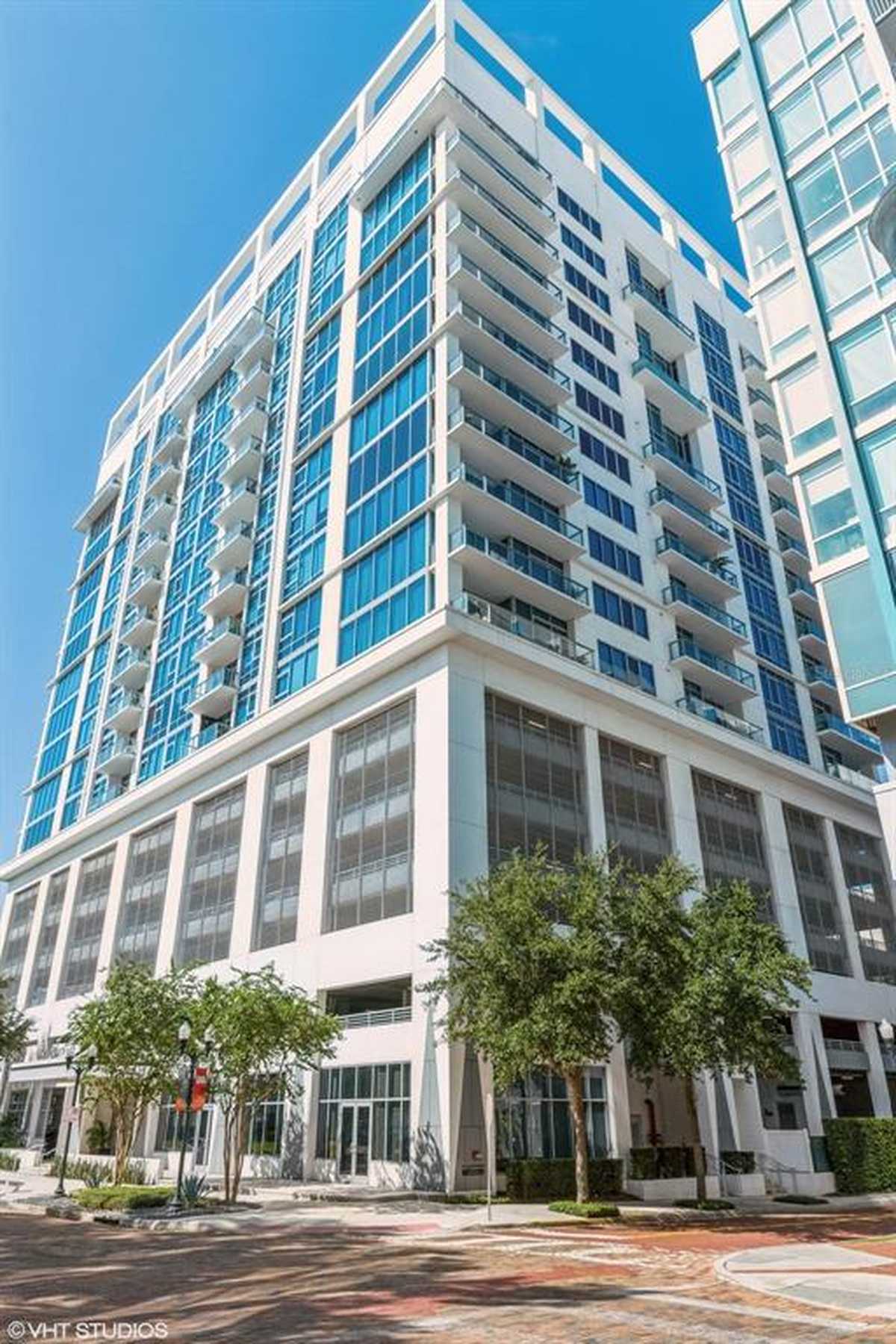 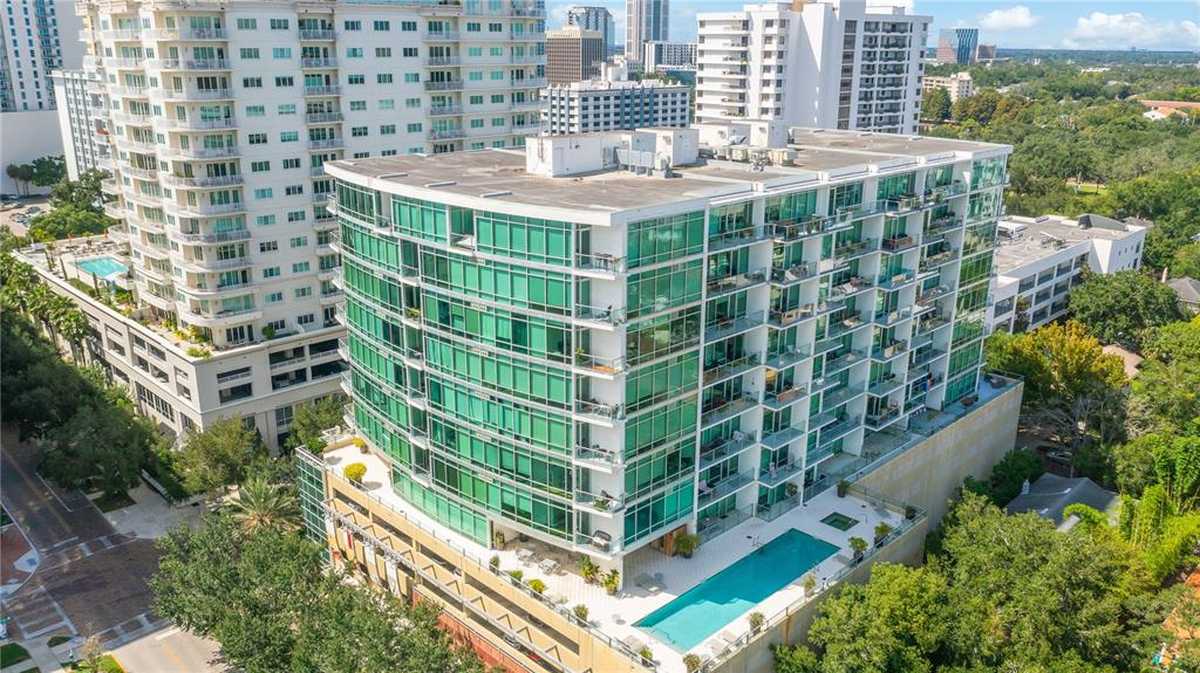 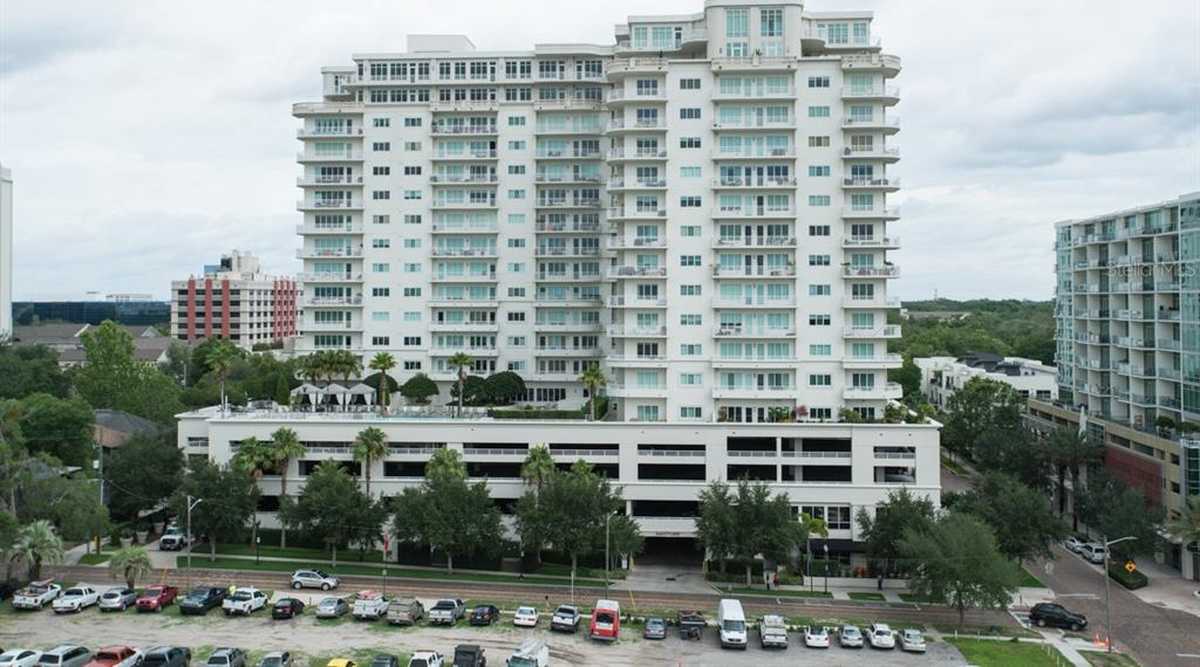 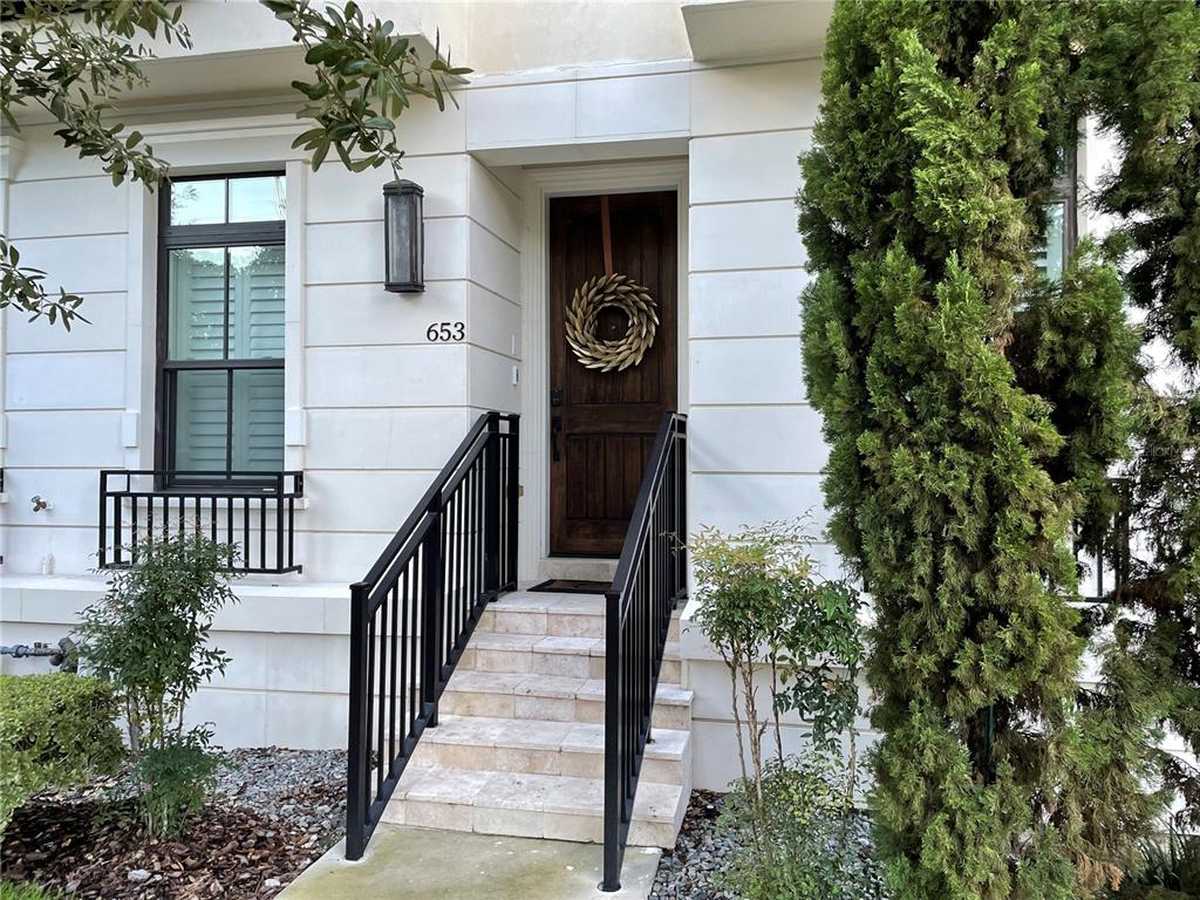 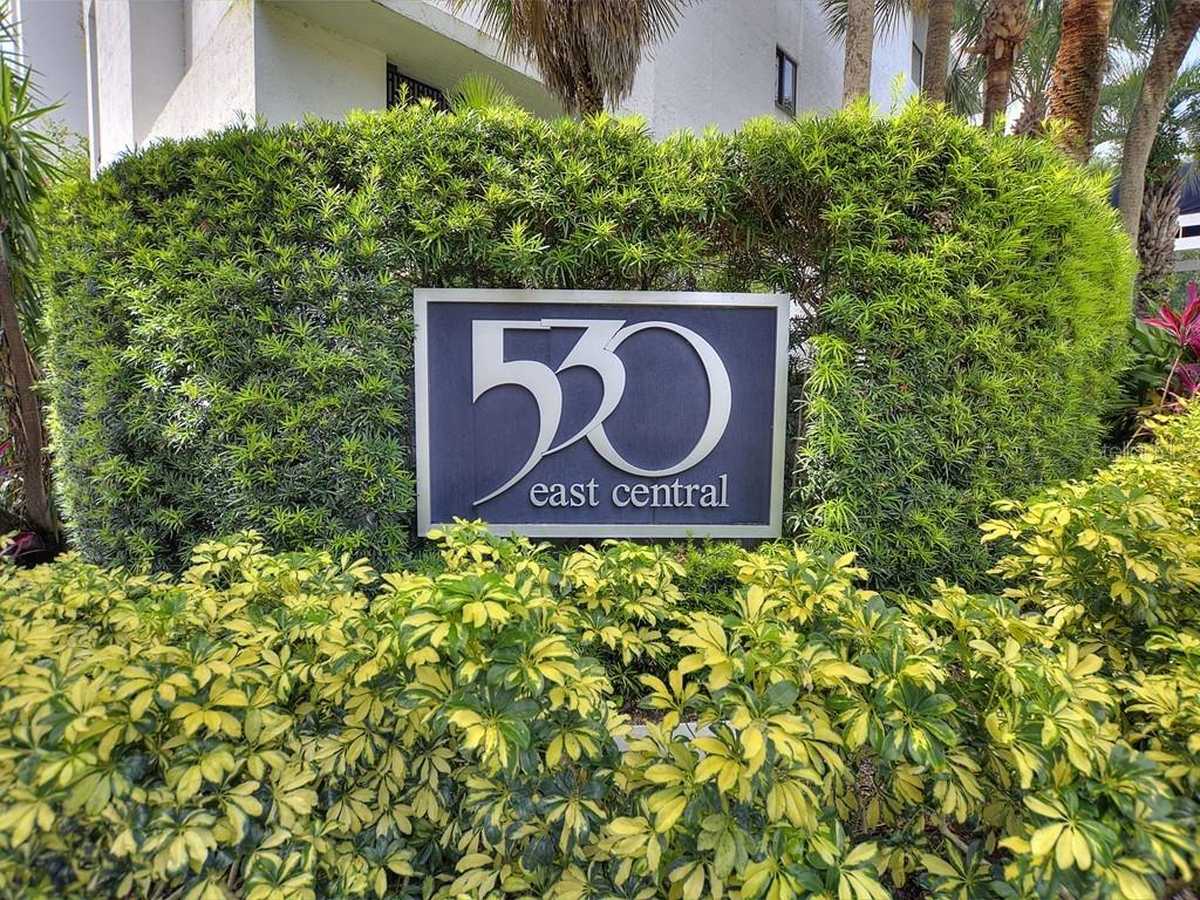 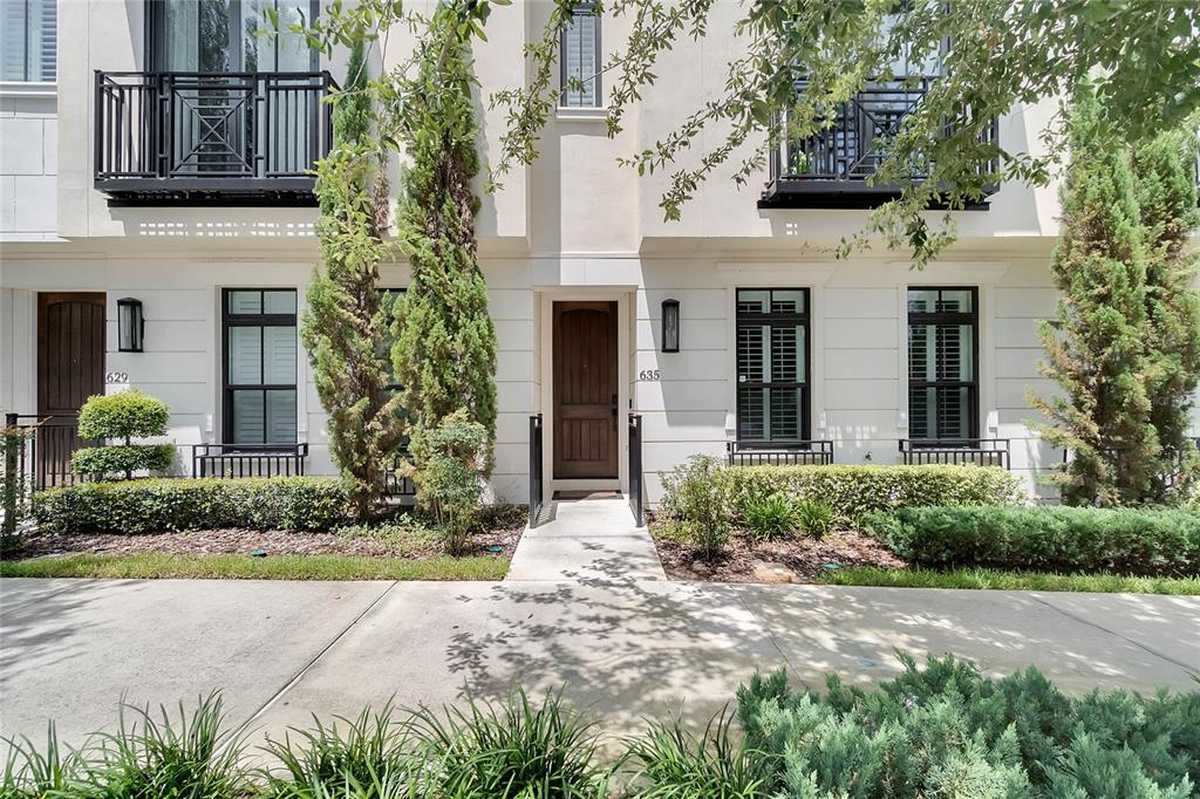 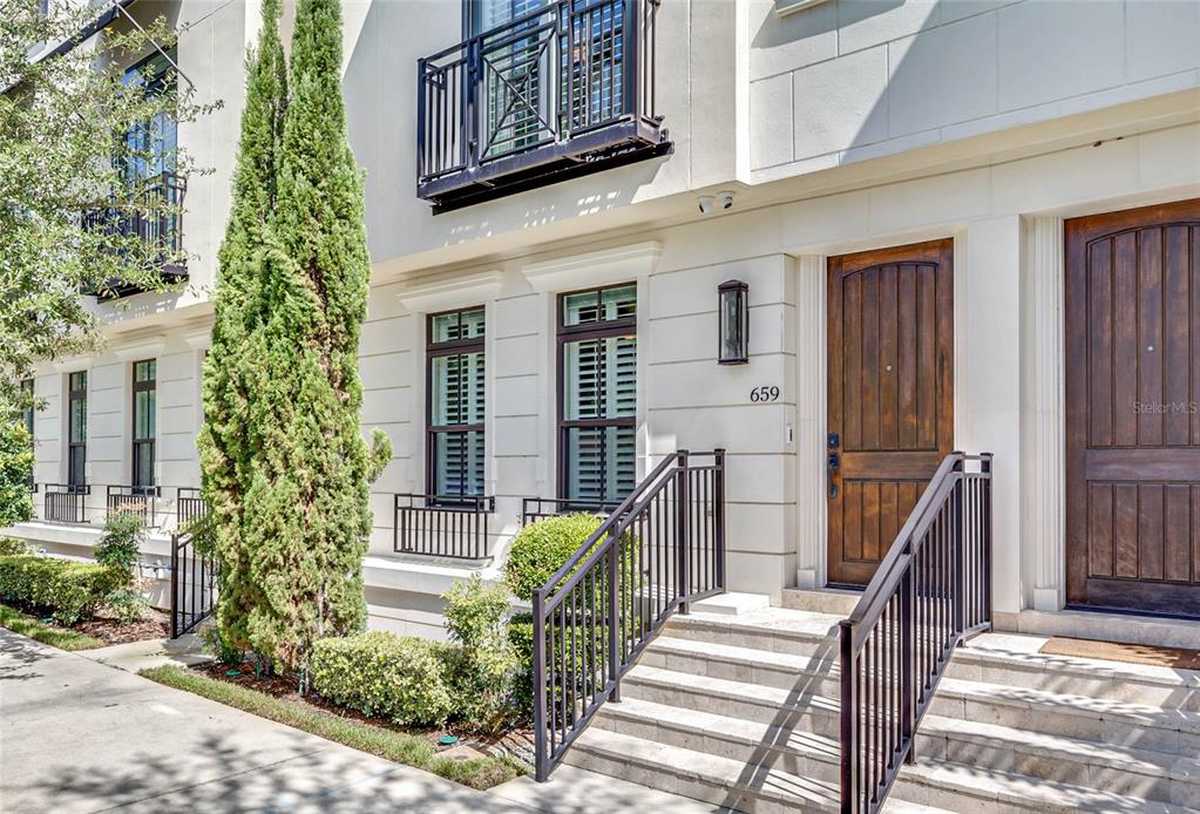 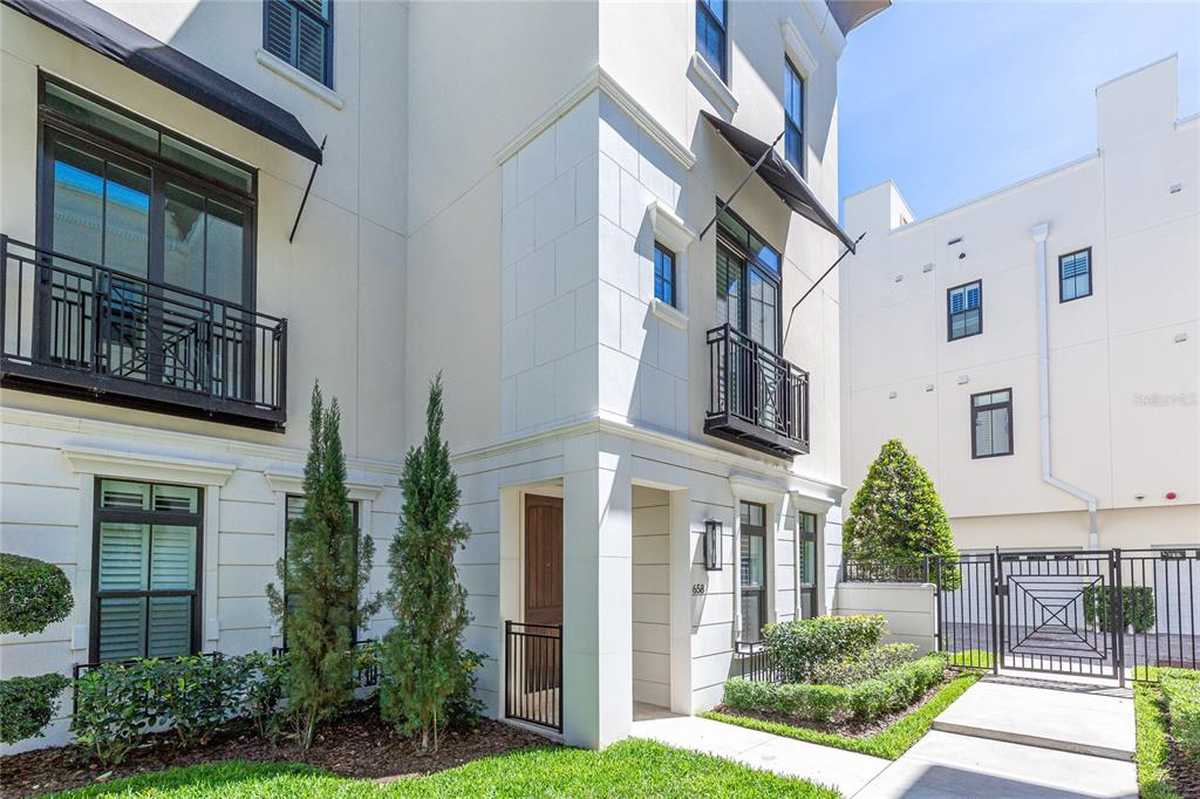 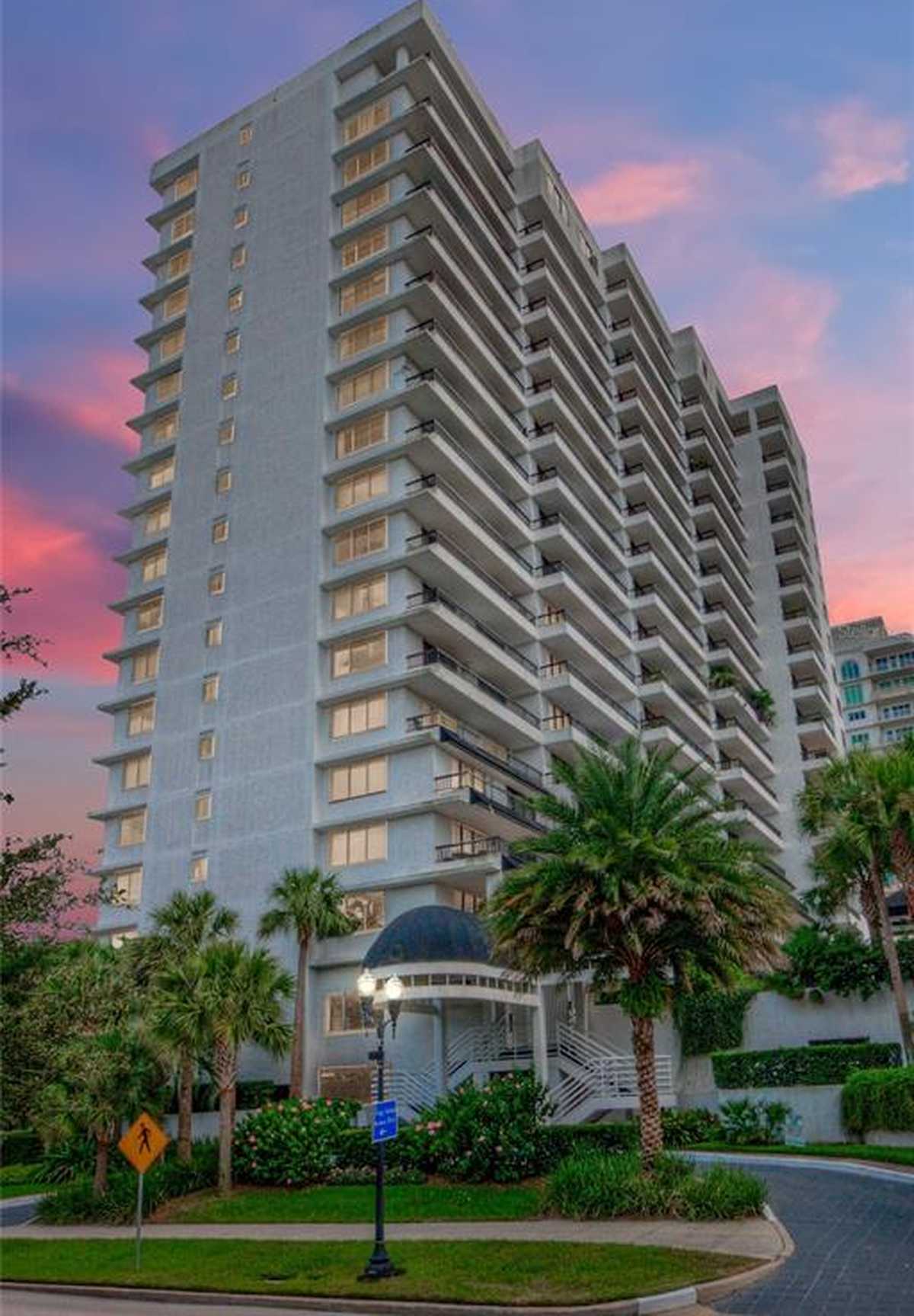 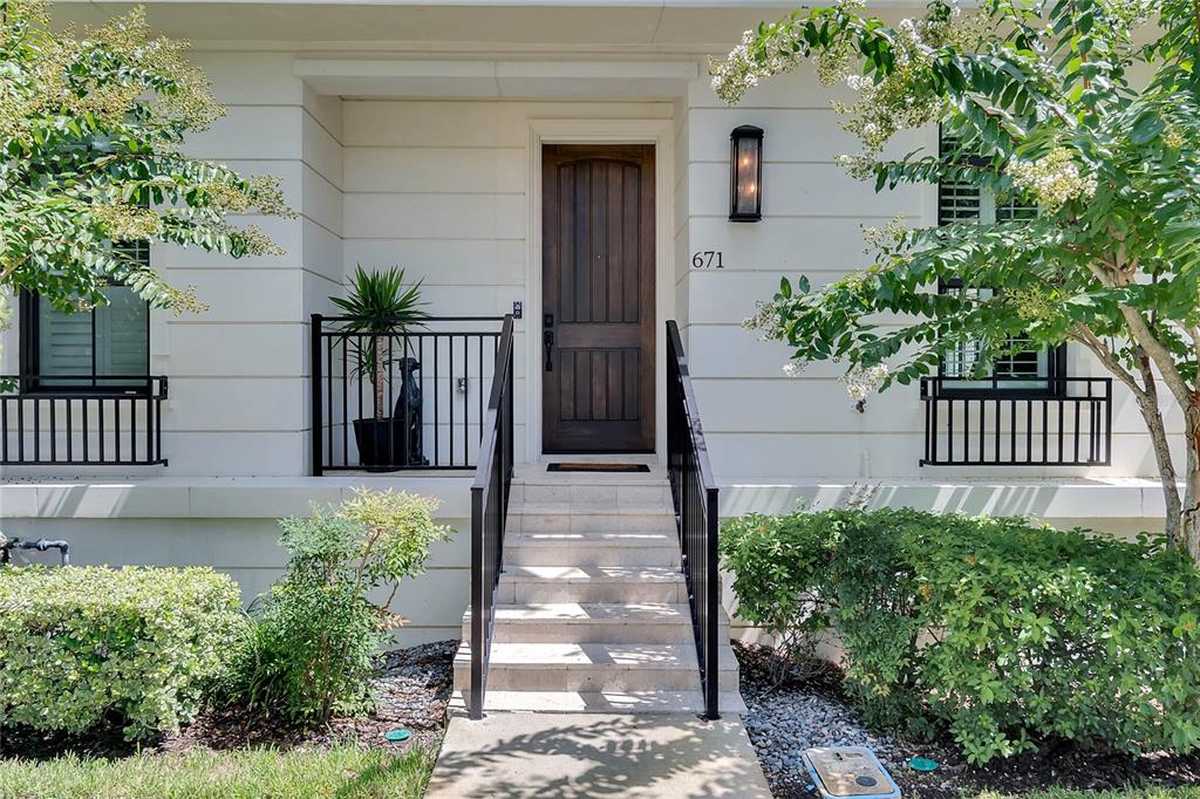 South Eola is Becoming one of Orlando’s Favorite Neighborhoods

The South Eola District encompasses Lake Eola and a small section just south of it in the heart of Downtown Orlando. With brick-lined streets and a European feel throughout, South Eola is becoming one of the most desirable neighborhoods in all of Orlando.

This area is in high demand for good reason; it’s a great place to live! In fact, South Eola is ranked #12 as the best neighborhoods in Orlando to live. South Eola is a great place for professionals who work downtown, because you can’t get much closer to it than this area — you’re even close enough to walk or bike! The city also offers bus transportation called LYMMO, allowing residents to travel around all of Downtown Orlando with ease and for free!

If you’re looking to move to Orlando with a family, South Eola is a great place to look. Schools in the area are extremely well regarded and there are a variety to choose from, including public and private schools.

One of the area’s main draws is Lake Eola Park, which features the Orlando Farmers Market every Sunday. The market’s motto, “More than your average farmer’s market” truly describes the event. Here you can find local art work, gardening supplies, food, soaps, herbs and spices, live music, and of course, local produce. It’s also a dog-friendly space, so bring Fido with you and explore everything the market has to offer!

South Eola is known for the sidewalk shops, the Constitution Green Park (with a dog run!), and great restaurants such as Oudom Thai & Sushi, Menagerie Eatery & Bar, The Stubborn Mule, World of Beer, and more! The Abbey and Stardust Lounge entertainment venues are also found here.

Whether you enjoy beautiful architecture or the small town vibe provided by local shops, you’ll enjoy living in the South Eola District.

Like the other surrounding downtown neighborhoods, South Eola District real estate is in high demand. Many of the South Eola homes for sale are bungalow-style homes. However, there is a wide array of architectural styles, including Craftsman, Tudor Revivals, and more dating all the way back to 1912.

Some replacement homes and fill-ins provide a more modern style, and there’s also some great brownstone-style townhomes available! South Eola homes for sale and condos for sale start around $175K and can go up to more than $2 million.

There’s no doubt that if you’re looking for a lively place to live with easy access to the Downtown Orlando area, South Eola is perfect for you. If you’re ready to start looking for your dream home, contact us today!