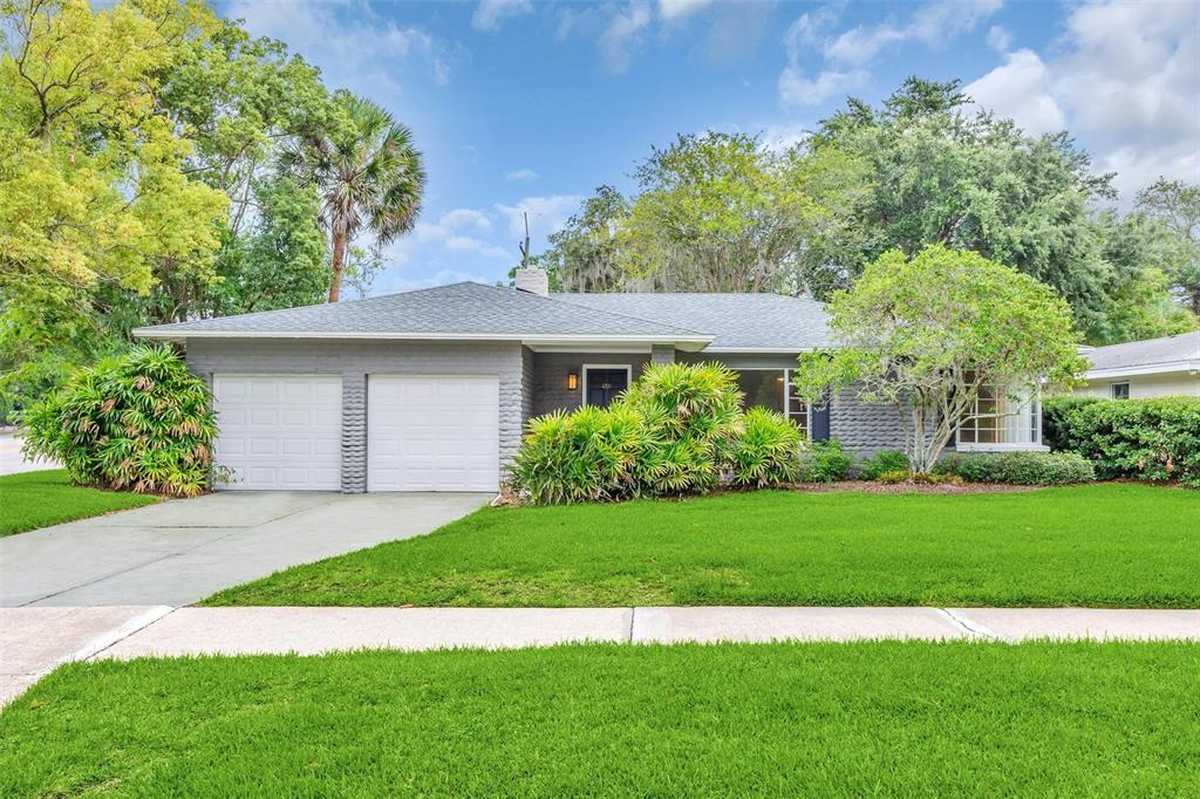 The Historical Neighborhood of Orwin Manor

While each of the Orlando suburbs has something special to boast, Orwin Manor is unique in its own fashion. The neighborhood is just four miles north of Downtown Orlando and conveniently located on the eastern edge of Interstate 4. This location makes it a prime spot for many Orlando attractions, like museums and gardens. While Winter Park might be the more well-known of nearby Central Florida suburbs, Orwin Manor is certainly making a name for itself as one of the best neighborhoods to live in Orlando.

Orwin Manor is an eclectic area found in Orlando with plenty to offer. The historical neighborhood provides a type of charm not found in every community. With tree-lined streets and a highly sought after location near College Park, Winter Park, and Downtown Orlando, Orwin Manor is the right choice for many residents.

The design of the neighborhoods in Orlando makes for lower commute times than most major U.S. cities. In fact, it’s even possible to bike downtown from Orwin Manor. On average, it would take about 25 minutes to bike. The Orlando Urban Trail runs for three miles through the center of the Orwin Manor area, making a bike ride to work extremely plausible. The average commute during rush hour by car takes about 15 minutes. The SunRail also runs through the neighborhood, which gives residents a green commuting option in less than 30 minutes.

The Orlando Science Center makes for a great weekend visit for both families and individuals interested in the arts. There are four floors of interactive exhibits and galleries. Many nearby schools also allow children to experience the science center as an educational field trip. The center is open from 10 a.m. to 5 p.m. Monday through Friday and until 11 p.m. on the weekends. This late-night option makes it a unique date idea for Orlando residents as well! It’s important to note that the Science Center closes on Wednesday during the school year for building maintenance.

The Orlando Shakespeare Theater is one of the region’s most renowned theaters. This is a great place to take your family or significant other for a Sunday matinee, or enroll your children in theater classes. The theater offers summer camps for kids of all ages! Nearby, is the Orlando Repertory Theater, an award-winning establishment that was founded in 1926. Since then, they’ve hosted popular shows, youth camps and classes and field trips for nearby schools.

From the arts and sciences to easy commute, Orwin Manor is the perfect spot to settle down in. Families in particular love the community for all the educational opportunities and outdoor adventures.

Many Orwin Manor residents are attracted to this neighborhood because of the opportunity for waterfront living. Lake Sue, Lake Estelle, and smaller Lake Winyah all feature beautiful property on their shores in Orwin Manor. The Orwin Manor area also has a premium location near Downtown Orlando, Rollins College,  Florida Hospital Health Village, and so much more.

Many homes are found throughout Orwin Manor, including townhomes, condos, single family homes, lakefront homes, and luxury estates. Some of the Orwin Manor homes for sale are more historic than others and the diverse architectural styles make this a very desirable area.

The real estate found in Orwin Manor was mainly built throughout the 1920s. Most of the homes are small frame vernacular and bungalow-style homes, while some of the homes built later in the 1950s are ranch-style homes. It’s a quiet neighborhood offering a great location and plenty of excellent real estate.

Orwin Manor homes for sale range from around $250,000 to over $2-million, with an average home value much higher than the greater Orlando area, at about $500K. These homes tend to sell quickly though, so contact our experts for the best chance of finding your Orlando dream home for the right price.