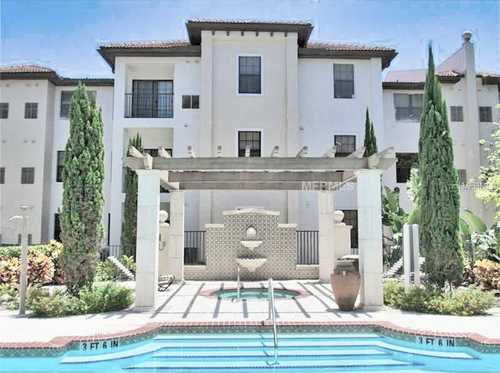 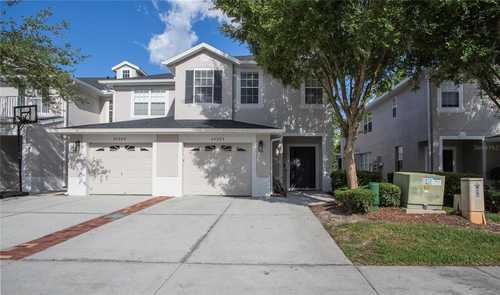 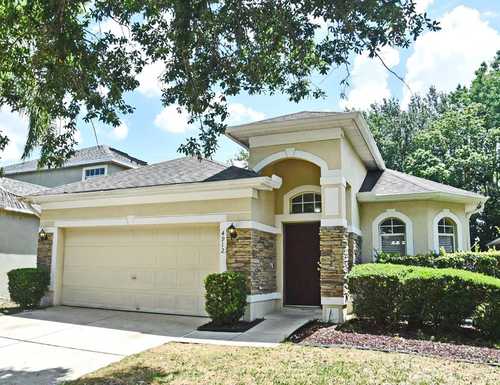 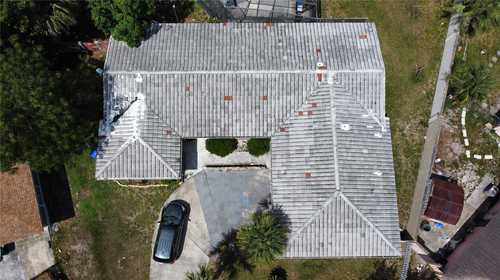 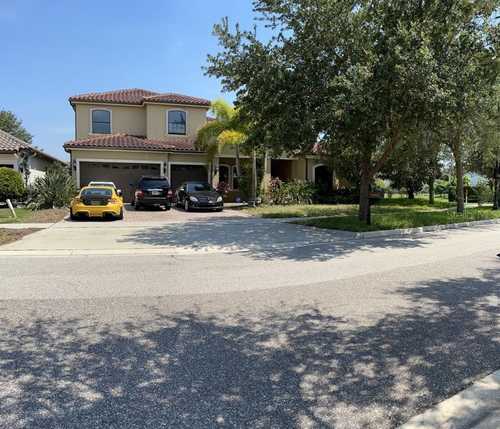 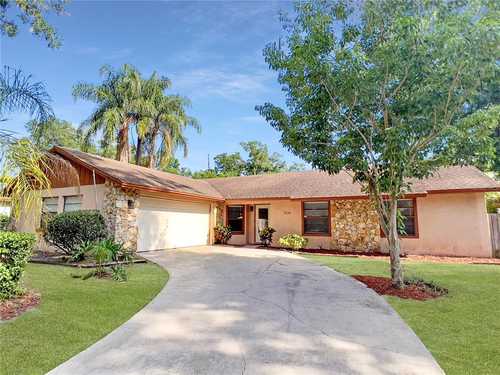 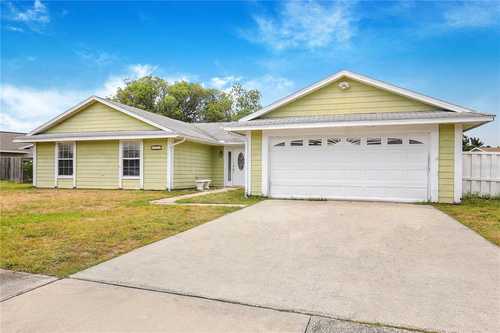 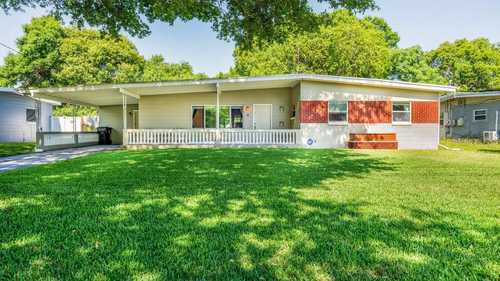 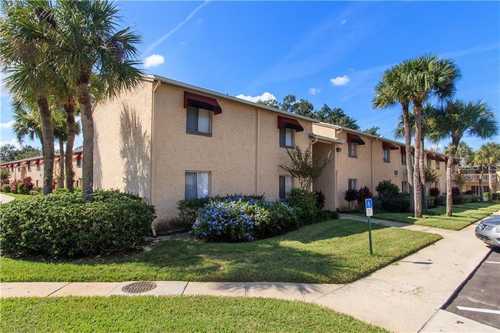 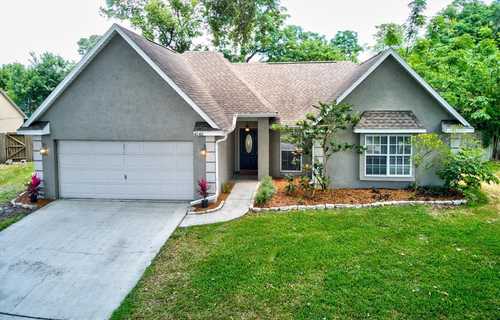 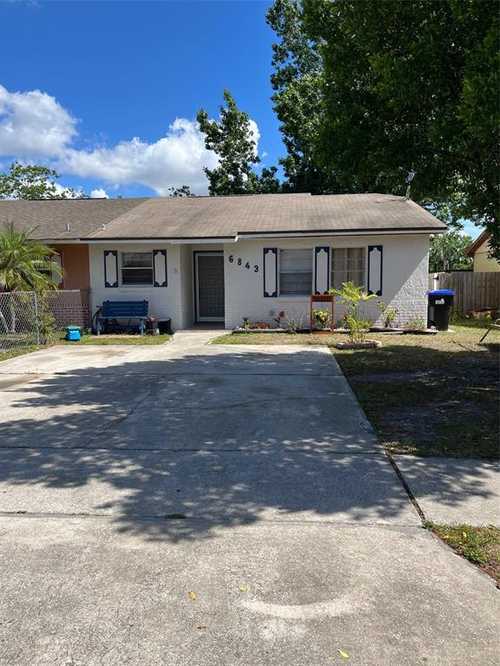 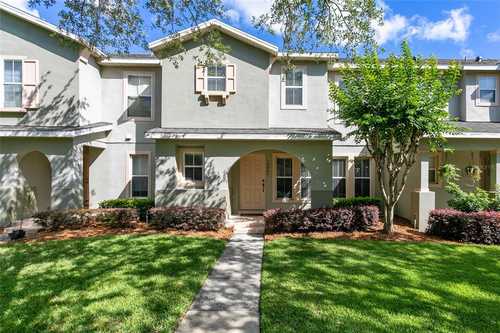 Welcome to Orlando, “The City Beautiful”

Orlando is known throughout the world as a can’t-miss vacation destination. Before the city became what it is today, Orlando was almost entirely known as the home to one very popular mouse…and the magic of Walt Disney World. Orlando owes its popularity to Disney, yes, but The City Beautiful has since grown to become much more.

Orlando consistently tops lists for job creation and has been one of the fastest growing cities in the country for nearly 20 years. In fact, the Orlando Metropolitan Area has doubled in size in that amount of time.

Orlando is home to many start-up companies, specifically in the tech sector. In recent years, Orlando has outpaced many other cities our size and earned the distinction of being the best place in the country to start a small business.

Medical research labs and biotechnology firms have set up shop here to discover the future of medicine and health.

Orlando is a creative city and has an active and vibrant arts community, which includes the Dr. Phillips Performing Arts Center in Downtown Orlando.

Orlando homes for sale are in demand due to the strong economic fundamentals, relatively low cost of living, climate, and pure opportunity and optimism.

Most importantly, despite the thriving metropolis that has formed around her, Orlando has maintained its beauty and hometown warmth. Orlando truly is “The City Beautiful.”

Now is a great time to buy a home in Orlando! Mortgage rates have dropped to the lowest level in almost 50 years and the local economy is growing exponentially. And whatever type of property you’re looking for, Orlando has it!

From charming 1920’s Craftsman Bungalows on tree-lined brick streets, to ultra-modern luxury high-rise condominiums, lakefront estates with acres of land, new construction, and everything in between! The best way to get a head start on finding your dream home is by searching for Orlando homes for sale here.

The thriving real estate market is also great news for sellers. With home values rising and our city becoming one of the fastest growing in the nation, selling your Orlando home has never been easier. Ready to list your home? The right REALTOR® can help!

We can also help with leasing your rental property and specialize in Orlando property management.